cocktails vs. mixed drinks: speak bartender like a pro

Whether you’re a customer or the bartender, nothing shows that you know your stuff better than speaking the lingo. If you’re ordering drinks, you might get served faster. Either way, you’ll impress the people you’re with. 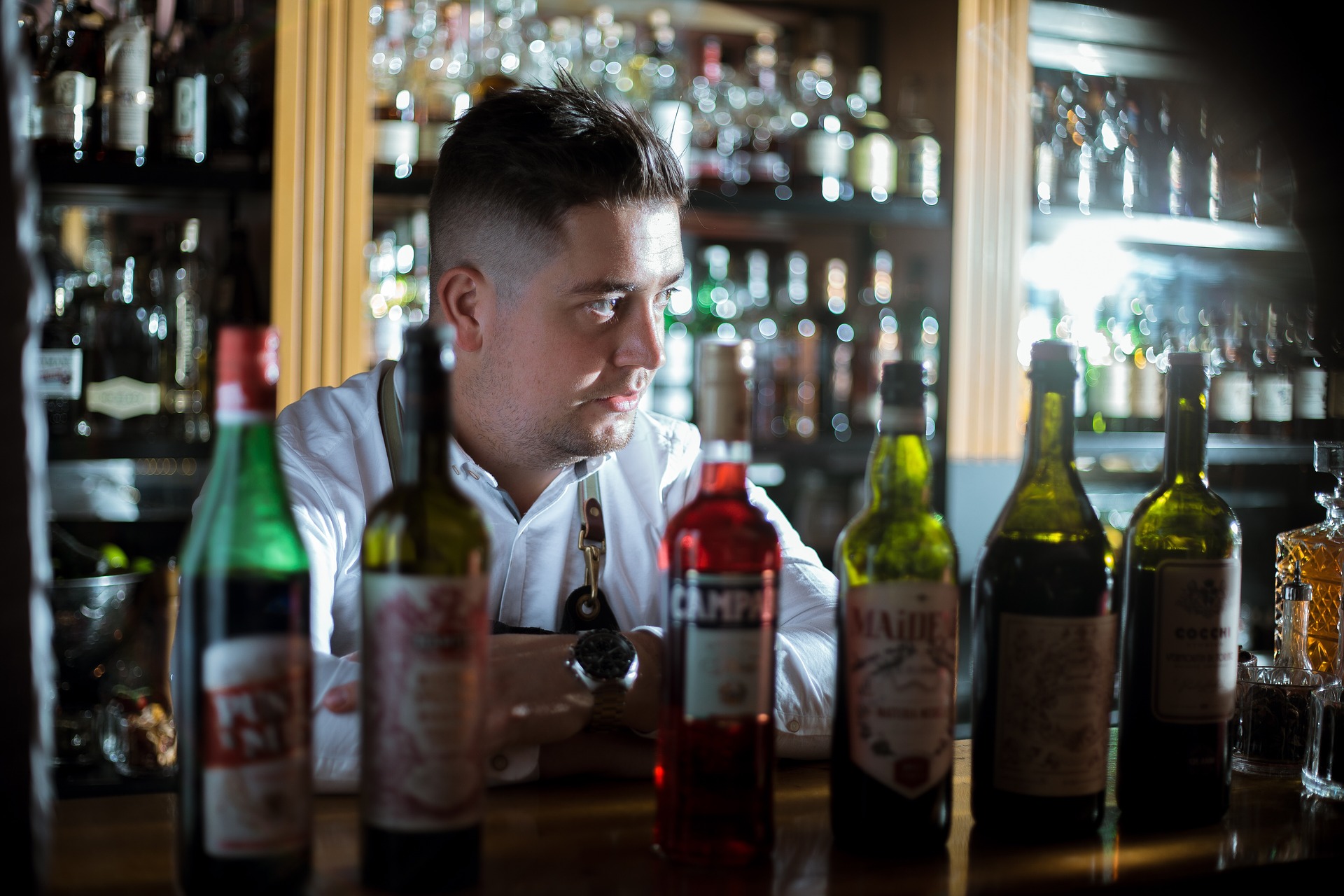 Back: A small non-alcoholic drink served alongside your main drink. For example, “Vodka, up, with a water back.”

Build: To build a cocktail is to make it starting with the ice and then adding your liquor, mixer(s), garnish, etc. A lot of these drinks are built in the glass they’ll be served in.

Buy back: If you frequent the same watering hole regularly, or if you bartender just likes you, they might give you a free drink or “buy back” one you’ve already ordered (i.e., not charge you).

Call drink: A call drink is a cocktail where the spirit is requested by name. For example, Jack Daniels and Coke or Grey Goose and tonic.

Chaser: You drink a chaser immediately after taking a shot in order to tone down the strong taste.

Cocktail: Is a cocktail different from a mixed drink? It depends on who you ask.

In the 1800s, the term “cocktail” referred to a drink containing alcohol, sugar, and bitters. By that definition, many drinks today are incorrectly deemed cocktails, such as the martini.

Yet the phrase “mixed drinks” is used interchangeably with “cocktail” by many people. And that’s how CocktailSpy.com does it. Whether it’s a “cocktail” or a “mixed drink,” it contains alcohol and at least one other ingredient.

By the way, do you know the origin of the word "cocktail"? You might be surprised...

Dash: A very small amount of an ingredient, as in a pinch or a few drops.

Dry: A martini is typically comprised of either gin or vodka and dry vermouth. A dry or extra-dry martini is one that has little to no vermouth.

Float: When one alcohol is layered on top of another one in the glass, creating a striped look. (Hence also being referred to as “layering.”) It works because some alcohols are heavier, and some are lighter, than others.

Free pour: To pour a drink without using a jigger or other measuring device. You’re just letting the alcohol flow freely right from the bottle.

Garnish: The final touch after a cocktail has been made. Some garnishes are added just for visual presentation, while others are intended to add to or change the flavor of the drink.

Highball: A highball refers to a drink that would be served in a glass by the same name. These cocktails typically consist of a liquor, a mixer, and ice.

Mixer: A non-alcoholic liquid that is mixed into your cocktail. Think sodas, tonics, juices, water...

Pony: A pony, or pony shot, is a one-ounce shot of alcohol (as opposed to the standard one-and-a-half ounces).

Premium: Refers to premium or “top shelf” alcohol (which is usually kept on the higher shelves of a bar). Bars will typically designate one brand of each type of liquor as the well liquor, and the others are premium. For example, Absolut might be the well vodka, where Belvedere or Grey Goose would be a premium.

Rim: To rim a glass is to wet it and then press the rim into a garnish – typically a sugar, salt, or powder depending on the drink inside the glass.

Speed rail: An area within easy reach of the bartender, usually near the sinks and/or ice well. The speed rail holds the alcohols a bartender needs to access frequently—usually well liquors or liquors that are part of the bar’s specialty drink(s) (if they have any).

Splash: A small amount of a liquid that’s more than a dash. Some people measure it in terms of time (a one-second pour), and others in terms of volume (1/12 oz.).

Stick: The word “stick” has two meanings. If the bartender is “working the stick,” they’re working behind the bar. If you order a “stick drink,” that’s a drink where some of the ingredients are muddled. (The “stick” refers to the muddler.)

Well drink: A mixed drink that is ordered without specific mention of a brand, such as vodka soda or gin and ginger ale. If you don't specify the brand, the bartender will use one of the lower-cost alcohols that are kept on the lower shelves of the bar.

Click here for the details on some of the most popular liquors.