Cocktail bar 101: The most common liquors

Have you had a physical lately?

If you have, odds are your doctor told you to exercise more, get more rest, eat less, and cut back on alcohol.

Ironic, considering that liquor itself was used as medication as recently as the 20th century. (Some might argue that mixed drinks are still a legitimate form of medicine today… don’t worry, we won’t judge!)

And liquor has held other critical social roles over the years. It’s been a form of currency… a key factor in a number of wars... a scapegoat for social ills that was so dangerous it had to be outlawed. (It still is, in some places.)

As a product that's often regionally based, alcohol is an important part of economies from the local level to worldwide. And sales of it actually increase during tough economic times. We love our vices.

Though these spirits have different origins, ingredients, and flavors, they do have one thing in common: distillation. Though it's not necessary for beer or wine, you can't have alcohol without it. Click here for some history on the process. 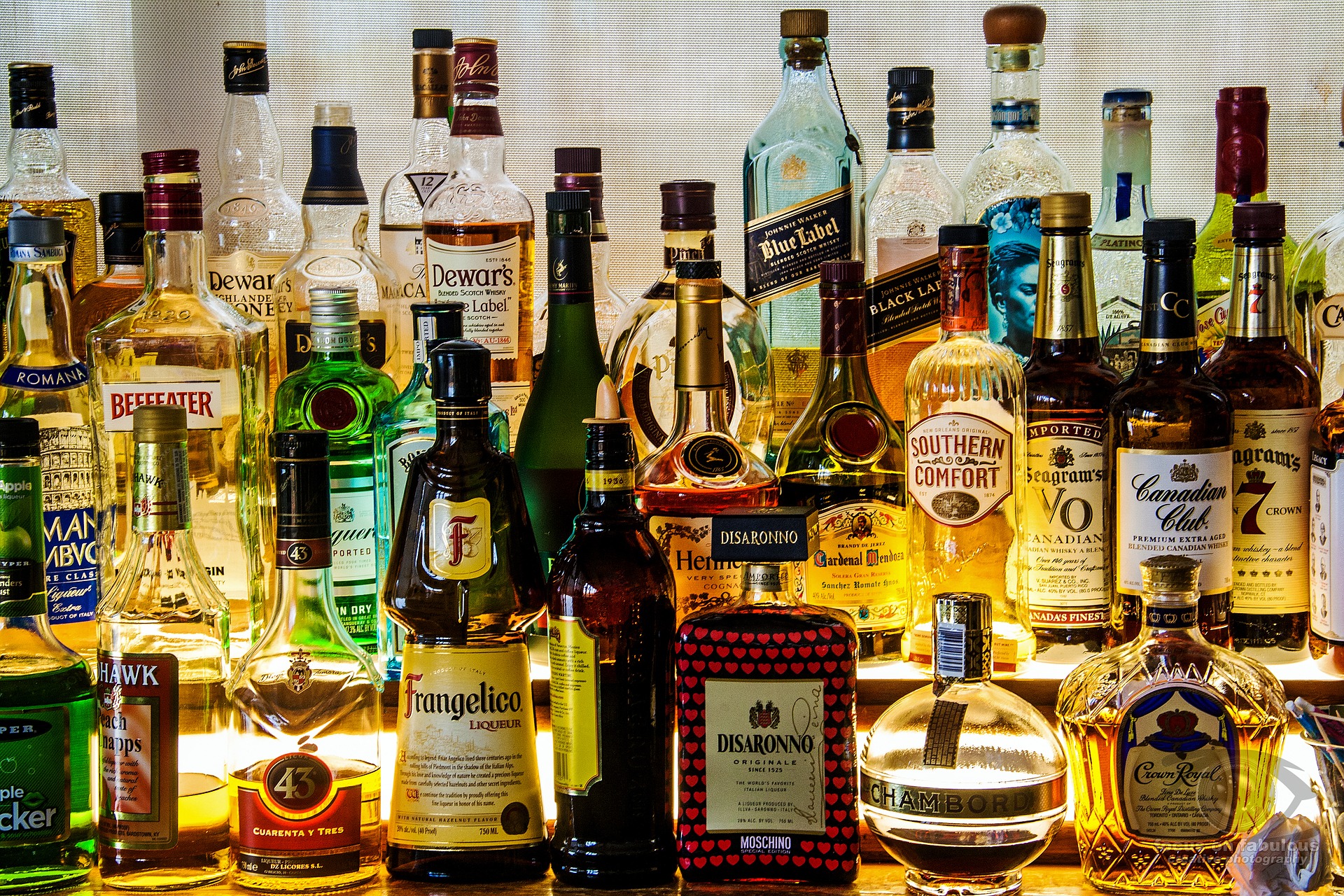 Just six types of liquor are needed to make thousands of mixed drinks. You'll find them at any cocktail bar.

Click below to get more fun facts about your booze and learn about the different varieties of these liquors. These are the heavy players that are served in cocktail bars and restaurants throughout the world.