brandy: the liquor made from wine

Brandy is another versatile liquor which has been enjoyed for centuries in cooking, in cocktails, and on its own. This heavy liquid is distilled from wine or other fermented juices. (Which seems to imply that brandy is made from fermented fermented grapes.) Hence its name comes from “brandewijn,” the Dutch word for burnt wine.

Here’s a quick rundown of how brandy ends up making it into your cocktail.

2)   The resulting wine is distilled.

3)   The distillate is aged. This is a critical part of the process as it will determine not just how the brandy will taste, but what type of brandy it will actually be. (More on this in a sec.) 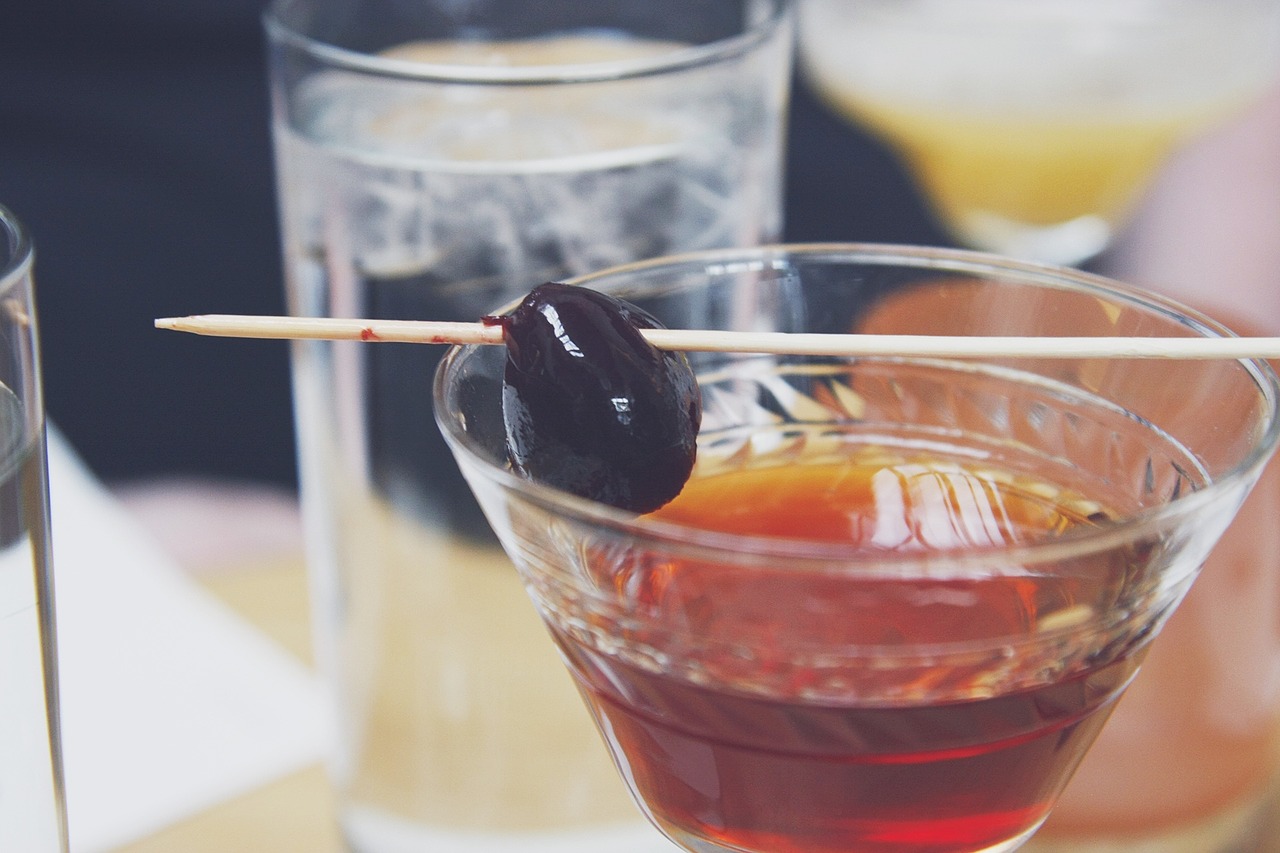 where's your brandy from?

Cognac, maybe the best known type of brandy, comes from the Cognac region in France. To be deemed cognac, at least 90% of the distillate must be composed of folle blanche, colombard, and/or ugni blanc grapes.

Armagnac is the oldest type of brandy, named after the region where it comes from. Like gin, it was initially used for medicinal purposes. Armagnac is aged in oak barrels and can consist of up to 10 different types of grapes.

Because it is distilled only once, it has a stronger flavor and isn’t typically recommended as a substitute in brandy cocktails.

Surprisingly, pisco is brandy! Though it’s much lighter from European brandies, this South American variety is also made from fermented grapes. Four different types of pisco grapes determine which spirit you end up with. Pisco is generally made in Peru and Chile. The pisco sour is the most well-known pisco drink outside its native region. But as the spirit grows in popularity, so might the number of cocktails made with it outside of South America.

Though it's not a style in the geographic sense, flavored brandy is a good addition to most liquor cabinets. Spirits from apple, cherry, peach and apricot are called for in a number of classic drinks. Stronger flavors like ouzo (Greek brandy made from anis) or applejack can be enjoyed as part of certain brandy cocktails or on their own.

Another surprise in the brandy category is grappa. Known for its strong burn, grappa is typically served chilled as a digestif after a meal in Italy.

Grappa is unique among brandies in that it’s not fermented from grapes, but from the rest of the plant: the skins, stems, and seeds.

As with some other alcohols, the older a brandy is, the better it’s deemed to be. An easy labeling system makes it easy to determine the age. These markings are typically found on the front of the bottle near the name of the spirit.

·         X.O. brandies are “extra old.” At the moment, that means they’re at least six years old, though many are older. There is talk within the industry of raising the minimum age for an X.O. to ten years.

·         Hors d’Age is “without age.” An Hor d’Age cognac, for example, is at least as old as an X.O. cognac. The hors d’age designation is used less to convey age than the fact that it is a very high-quality spirit.

Click here for more details on brandy labeling. Or if you're ready to enjoy this rich spirit, click here for some of our favorite brandy-based cocktails.