If your liquor cabinet were staging a fight, rum would be the underdog. Some say it’s too sweet… others say it lacks sophistication… and most people know someone who has some rum hangover horror story.

But rum doesn’t deserve the bad rap it gets.  Not only is it the basis of some of the most iconic mixed drinks—it’s a versatile alcohol that can stand in for the traditional ingredient in mixed drinks like the Old Fashioned (which calls for whiskey) or Negroni (gin).

Rum is one of the oldest alcohols in the world. And it’s got a long, fascinating history, stemming from the time Christopher Columbus brought sugarcane to the West Indies in 1493.

Yes, sugarcane. Unlike some other spirits, rum is distilled not from grain, but from sugar. It can be either pure cane sugar syrup or molasses (with two exceptions you’ll find out in a moment). That’s the main requirement, which makes it easy to produce around the world—though rum is often thought of as a Caribbean spirit. 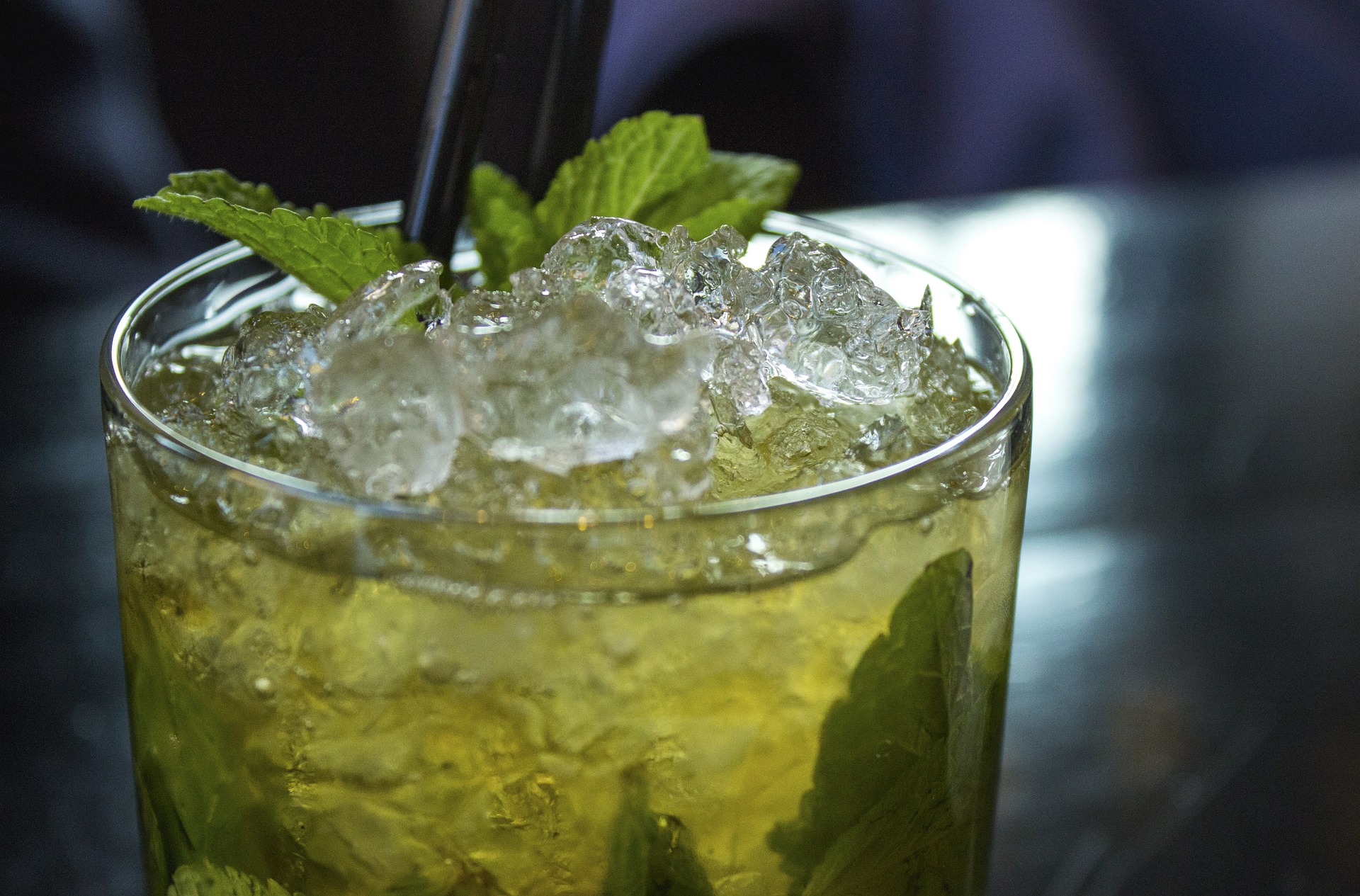 Light rum (also known as white or silver rum) is aged in stainless steel tanks for no more than a year. The result is a very light-bodied spirit which makes it a popular choice for many rum cocktail recipes.

Gold (or amber) rum is often aged in an oak cask and contains caramel or other additives. The time spent in the barrel contributes to these rums’ golden hue. These have a heavier body than light rums.

Aged rum is like gold rum, but without the additives.

Dark rums are the heaviest. They’re aged in charred oak casks, which give them both their dark color and their rich flavor. Dark rum is often used in mixed drinks like rum punch or a Hurricane. It also works well on its own due to its strong, sweet flavor.

There are a few other types of rum that don't fall on this scale.

·         Overproof rum. Most rum is 80 proof, but some distillers offer 150 or 151 proof rum, which is extremely potent. It’s typically used just as a float. It’s also popular in flaming drinks, because it burns easily.

·         Rhum Agricole. Rhum agricole is a variation of rum that’s distilled only from fresh sugar cane juice, not molasses. This gives it a unique flavor. Rhum agricole can only be produced in French territories.

·         Cachaca. It doesn’t get any sweeter than this. Like the rhum agricole, cachaca is made only from pure sugar cane juice. Cachaca can be manufactured only in Brazil.