Versatile vodka: the most common spirit

A lot of mixed drinks can be made with vodka—it’s actually the most common liquor in the cocktail world, so you’ll find it in many recipes. The word "vodka" comes from the Slavic word "voda" which translates to "water." This spirit's clear color and lack of strong odor and flavor make it work well with a host of other ingredients.

Vodka is made by fermenting and distilling a grain. It doesn't have to be a particular grain, though corn, wheat, and rye are common. Potatoes are popular as a base in Poland and certain parts of the U.S. And as of the past few years, produce such as beets and grapes has also been showing up as the base.

You'd be right to think it sounds like vodka isn't well regulated.

Choosing a vodka for your mixed drink

But there's a good indicator of quality right on the label. Many brands distill their vodkas three or more times and promote the number of distillations on the label. The more times vodka is distilled, the cleaner it gets. 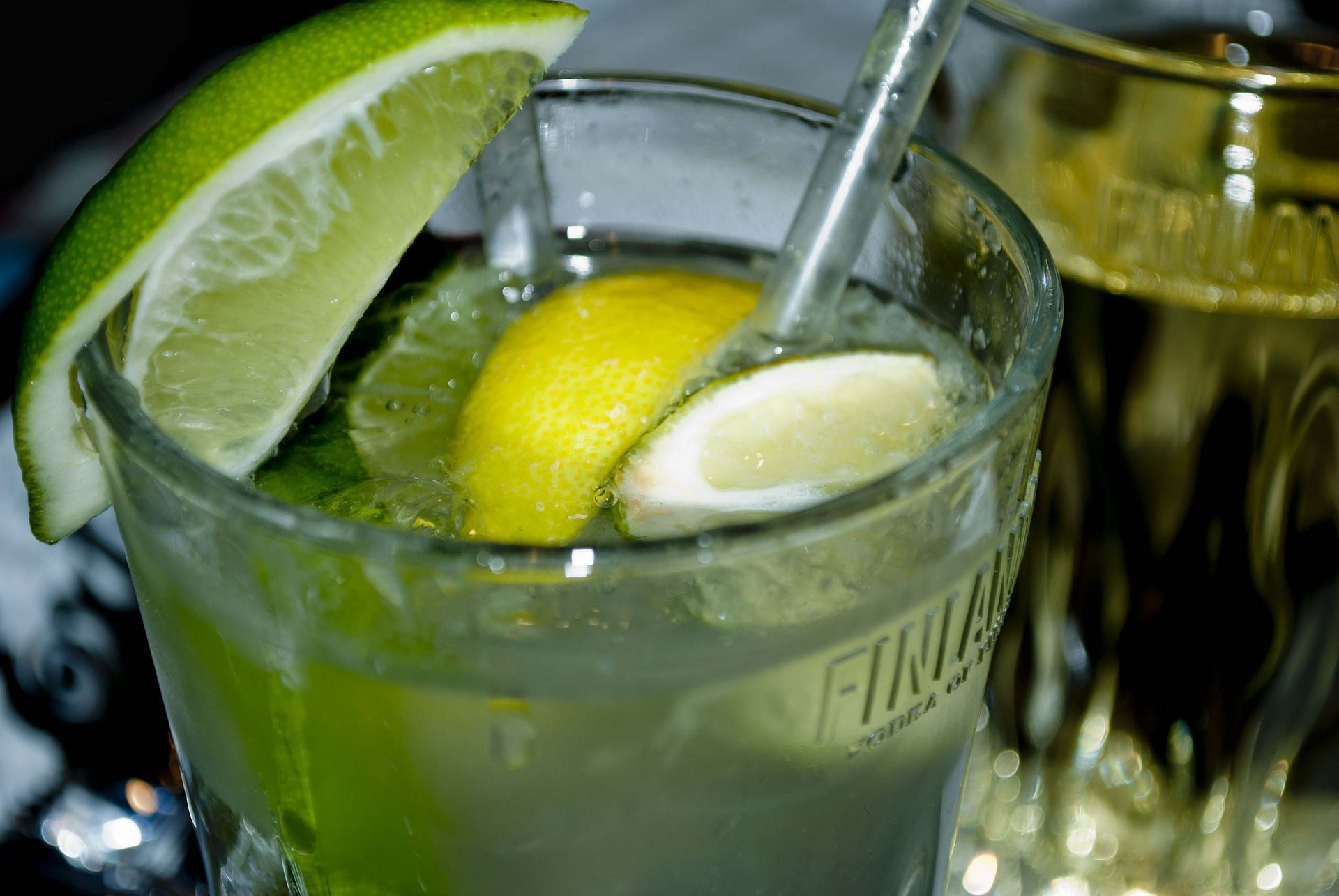 This is a spirit where you get what you pay for. If you buy cheap vodka, it won’t be as smooth, and it’s more likely to burn your throat. A pricier vodka will have gone through more distillations. It’ll be purer, your mixed drink will taste better, and you’ll be less hung over the next day.

Of course, every rule has exceptions. You can get some great vodkas for less than $20.

And though vodka is relatively tasteless, a trained palate can tell the difference between brands. It’s similar to being able to taste the difference between competing brands of bottled water. (And in fact, the water used in the vodka-making process can affect its taste.) Some vodkas also feel different on the palate—heavy and oily as opposed to clean and herbal. It’s all just a matter of your personal preference.

Like most alcohols, vodka is subject to trends. In recent years, flavored vodkas became hugely popular. Intense, savory flavors like bacon and tobacco have fallen out of favor since then. But lighter, fruitier flavors like citrus and berry still do plenty of business. These can be enjoyed solo or in a vodka cocktail.

Ready to dive deeper into the world of vodka? Start with the higher shelves and work your way down. Better quality vodkas are often on the top shelves, with good mid-line options at eye level. Near the floor is where you’ll find the big batch stuff that tastes bad and gives you a headache. Even if your mixed drink masks the taste, you'll want to avoid it.

Grab a brand you haven't tried before and use it in one of these vodka cocktail recipes.