all the booze that's fit to print

what's going on in the wild and wonderful world of cocktails? 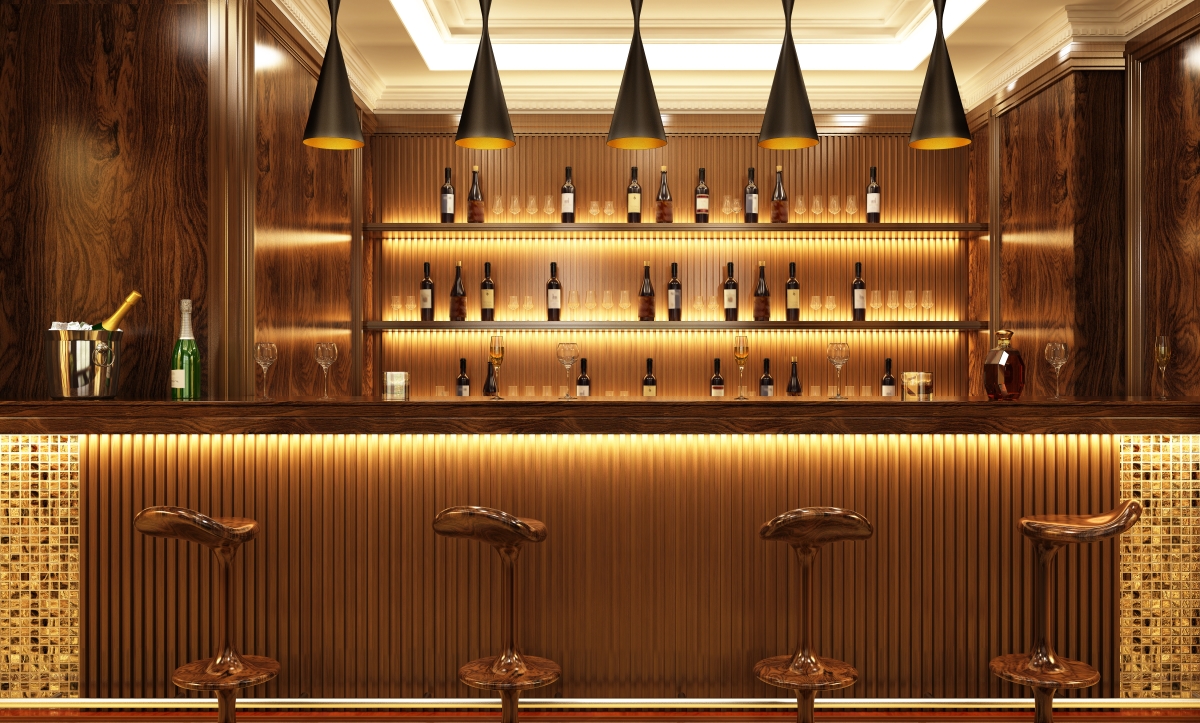 That’s the word I thought of when I was reading up on the latest cocktail news.

Whether it’s from detergent or history or a cement mixer, alcohol brands and bars are finding creative inspiration from all kinds of sources – some expected and some not.

Consider the Tide Pod Challenge. This bizarre trend among teens involves biting into Tide detergent pods and recording or live streaming the colors running out of their mouths. (Presumably, they know it’s dangerous. That’s part of the fun.)

But a bar in Ypsilanti, Michigan has a better idea: the Tide Pod Slammer. Of course, this one is for the over-21 crowd – but it’s saner and less likely to kill you. The orange, blue, and white layered cocktail is made from orange curacao, Absolut Mandarin vodka dyed blue, and heavy cream. It tastes like an orange creamsicle.

Looking for something to eat with your Tide Pod Slammer? You could try a Tide Pod donut – though you’d have to have it flown in from Springfield, Missouri.

If you see an oddly shaped silver cement mixer on the road, look again...

Because it’s probably not a cement truck, but a giant cocktail mixer full of Monkey Shoulder Scotch. The Monkey Mixer has a capacity of 2,400 gallons, or 123,000 bottles of the company’s whisky. And it’s heading to a town near you.

But does this thing actually work? Of course! If you happen to see the Monkey Mixer at an event, you can grab a drink straight from the chute.

If this all sounds a bit irreverent for Scotch, that’s the point. Monkey Shoulder wants to take some of the stodginess and seriousness out of the whisky experience.

Though Scotch may be ingrained in our culture a certain way, cocktail bars themselves have had a more flexible role in our hearts and minds over time. Over the past century, the hotel bar cocktail scene has come full circle and then some.

Before and after Prohibition, hotel cocktail bars were places to see and be seen. And they were the birthplace of some great drinks – like the Bloody Mary, which was invented at New York’s St. Regis in the 1930s.

By the 1940s through the '60s, though, American hotel bars were using mixers instead of fresh ingredients. The drinks were good, but not as good. Hotel bars began their long and steady decline.

But then more people began traveling internationally. With London’s Savoy Hotel as the inspiration, hotels began opening in popular tourist areas – and in those hotels, cocktail bars. Those bars started using fresh juices again, and other more novel ingredients. They began offering more daring and creative drinks. And they were successful.

Fast forward to the aughts and hotel cocktail bars came back in a big way, offering elegance and killer views along with modern craft cocktails.

Click for more about the evolution of the hotel cocktail experience.

Omakase is a style used in some sushi restaurants which means “I’ll leave it to you.”  The chef typically prepares a series of individual dishes that get heavier as the meal progresses. Unlike ordering a la carte, you may not know what they are ahead of time.

The cocktail flight at Blue Ribbon involves an initial conversation with your mixologist about your likes, dislikes, and expectations. The mixologist will then make you three bespoke drinks. But rather than lightest to heaviest, the order your cocktails arrive in is based on alcohol content. The highest proof goes last.

Does this sound like it might be a lot of work for the bar? Maybe – but the mixologists love helping patrons discover new things they never thought they’d enjoy.

Click here for Cocktail Spy’s drink of the month. Or click below to see Booze News from previous months.